skip to main | skip to sidebar

Taste of Summer: how to make fig jam with lemon balm & thyme 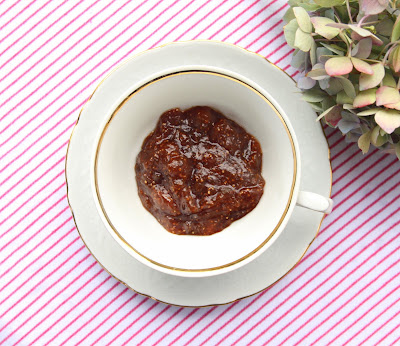 This recipe was originally posted on the Dutch Handmade blog, but since the blog's language became only Dutch, this recipe came back to me :)

We all know that fig is not an everyday phenomenon in The Netherlands, but if you have the chance to get a larger amount of these heavenly fruits and you already ate it as much of them freshly as you could, try this very easy recipe to preserve the sweet taste of summer for the rainy days.

This jam is made with lemon balm and thyme, the herbs give the jam a really nice flavor, not too harsh, just a little hint of something special. 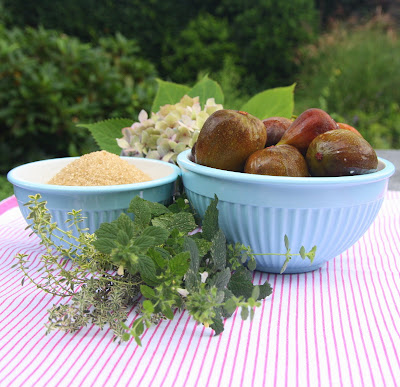 As you can see on the pictures the figs I used are a different variety than the ones in the stores, they are longer in shape and their skin is much softer what makes them very difficult to transport (I am a lucky person I picked these fruit with my own hands in our own yard in Hungary, but they almost not survived the long trip back to our Dutch home). The figs available in stores have a tiny harder skin, which means you have to cut them in smaller pieces than I did.

Figs are very sweet on their own, so I used less sugar than I normally would if I make jam, which meant that I had to be extra careful with cleaning the jars (hurray for the dishwasher!) and I have to keep the jars in a cool place.

Before you begin, prepare your jars and lids. They have to be very, very clean, so if you don't have a dishwasher, wash them in hot soapy water, rinse, and sterilize the jars by boiling them 10 minutes (watch you hands!). The lids don't do well in boiling water, so just try to get them as clean as possible. Also important that you keep the jars warm before you used them by leaving them in the dish washer on heated dry or by carefully let them stand in some hot water (watch that the water don't get into them after they are clean!) to prevent them from cracking.

First I washed the figs and the herb very throughly and I cut the fruits in blocks. I left the herbs whole as you can see it on the photo, but afterwards I wish I didn't, because I had to fish out all the little branches later, so next time I will chop them too.
I put the fruit and herbs into a large cooking pan together with the sugar and some lemon juice. Also added some long peppers to give it a little edge. 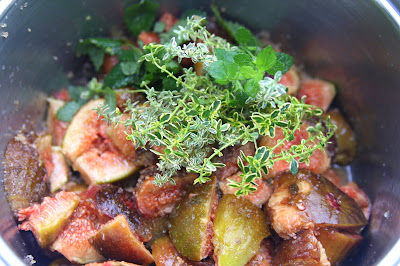 After it I put it on low fire and let it cook for as long as the water vaporized completely. There are some universal laws in jam making, one of them is that you never leave it alone: once it burned on the bottom of the pan it's totally ruined. So stand by and stir! 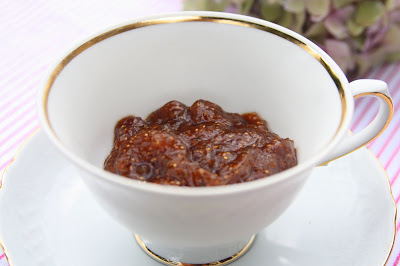 When the jam looked like jam, I considered it done, so I took my jars and spoon by spoon I filled them very carefully. After I put the lid on I turned the jars upside down and left them like that for 15 minutes.

Now there is only one thing left, dressing the jars!

I used vintage crocheted doilies to give them a sort of "granny" feeling and I printed some cute labels, using simple printing paper stained with black tea, creased and ironed to give the labels a real antique look. 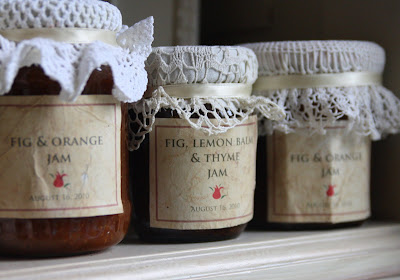 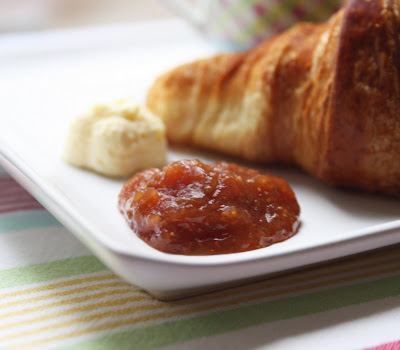 You can also replace the herbs with the flesh of two oranges.
Become a Fan
Geplaatst door zsb creations op 5:02 PM 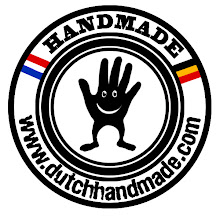 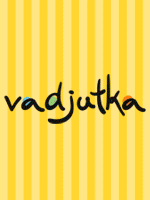